The Spanish Grand Prix is a Formula One race currently held at the Circuit de Barcelona-Catalunya in Barcelona. The race is one of the oldest in the world still contested, celebrating its centenary in 2013. The race had modest beginnings as a production car race. Interrupted by the First World War, the race waited a decade for its second running before becoming a staple of the European calendar. It was promoted to the European Championship in 1935 before the Spanish Civil War brought an end to racing. The race was successfully revived in 1967 and has been a regular part of the Formula One World Championship since 1968 at a variety of venues. 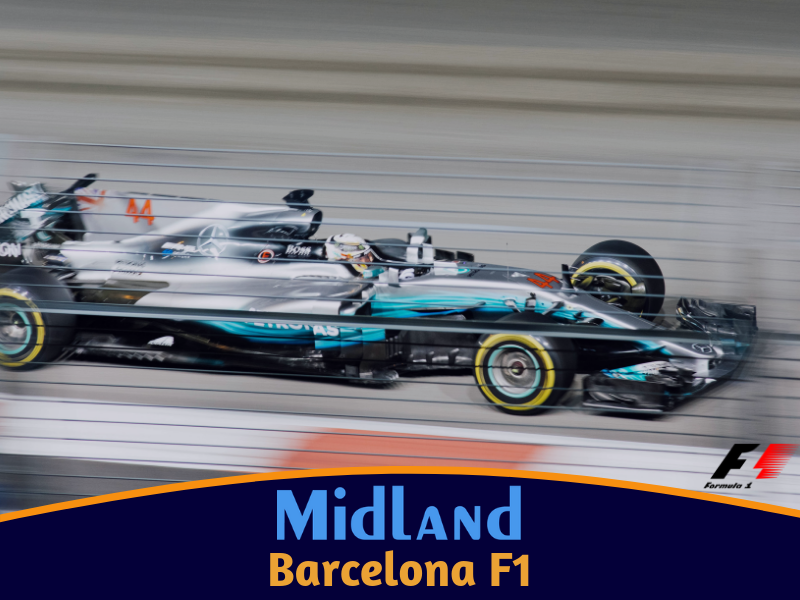