The Italian Grand Prix is one of the longest running events on the Formula One calendar. The Italian and British Grands Prix are the only Formula One World Championship Grands Prix staged continuously since the championship was introduced in 1950, as the Monaco and Belgian Grands Prix have missed a few seasons since hosting races in the 1950 inaugural season. 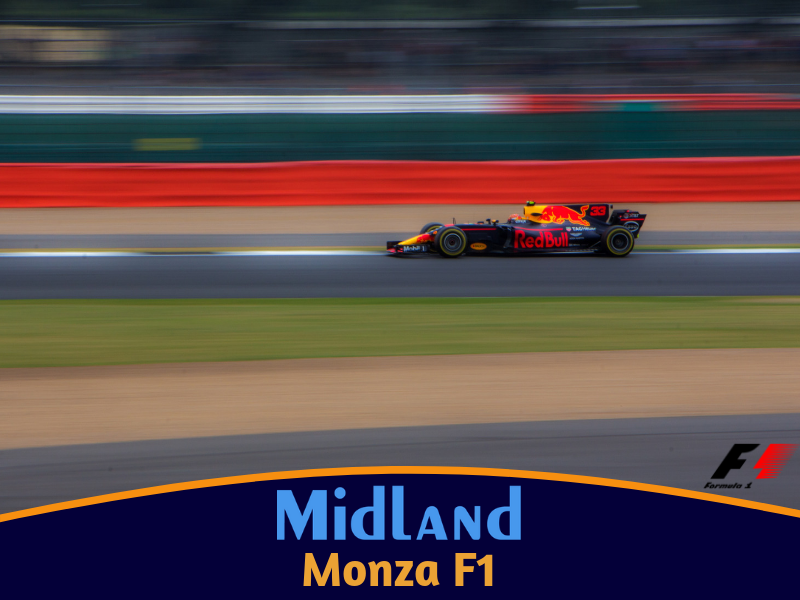