The British race is the oldest in the Formula One calendar as the 1950 race at Silverstone was round one of the first championship season in 1950. It and the Italian Grand Prix are the only two Formula One World Championship Grands Prix that have been staged during every season that the championship has been held. It was designated the European Grand Prix five times between 1950 and 1977, when this title was an honorary designation given each year to one Grand Prix race in Europe 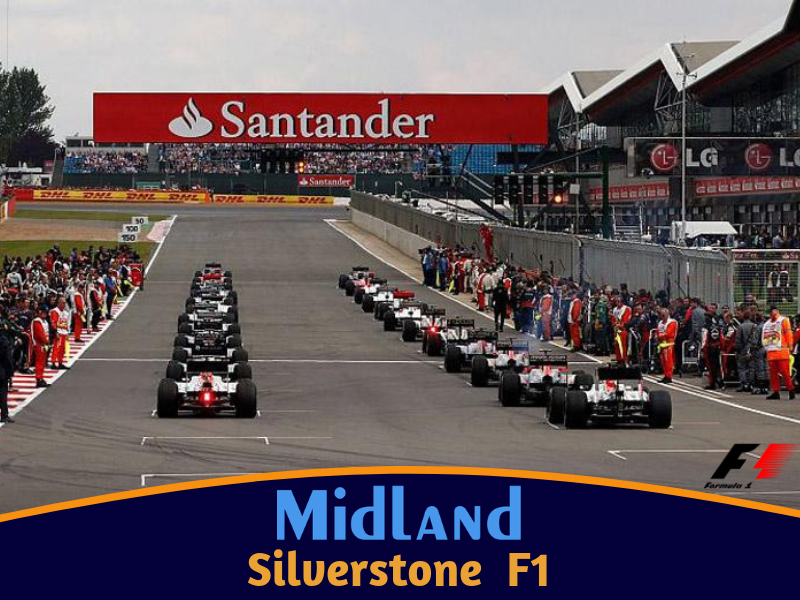